Juniper Takes on SDN and NFV

Last week, Juniper Networks had its latest earnings call, during which the networking vendor revealed continued growth and focus on software defined networking (SDN) and network virtualization, on which the company is “betting big.” I spoke with Juniper SVP and CMO Brad Brooks about Juniper’s SDN and network functions virtualization (NFV) strategy, the future of networking jobs, and what’s going to be hot in the industry in upcoming months.

How Juniper sees SDN and NFV, and the differences between the two

“We purposely didn’t talk about our own strategy around differentiation between SDN and NFV,” Brooks told me. The reason for that is simple. From Juniper’s perspective, the approach to both involves a single technology: its Contrail SDN controller, in both its proprietary and open source incarnations.

That isn’t to say that the use cases for SDN and NFV are the same. Far from it. SDN, Brooks said, enables better, simpler data center management, increased operational efficiency, and improved user application experience. NFV, on the other hand, involves the use of “virtualization concepts and technology to significantly improve provisioning times of services.” Currently, tasks like spinning up new firewalls, increasing bandwidth, adding VPN connections, and the like are all “very manual processes,” Brooks said. They often require service providers to physically visit customer locations to update or add new equipment. NFV will allow those devices to operate as virtual machines.

NFV means different things to enterprises and to service providers. For enterprises, the technology will enable simpler, more cloud-like data centers. For service providers, on the other hand, NFV will increase their ability to automate and simplify provisioning workflows.

How Contrail fits in

Contrail can meet the needs of both enterprises trying to virtualize data center networks and service providers looking to streamline provisioning of new services, Brooks said, thanks to its scalability, “one of our key points of differentiation.”

“This is a big opportunity for us as we go forward in terms of how to operate and manage the network,” he said.

Next: What’s driving SDN and NFV adoption, how to prepare, how networking jobs will change, and what’s ahead in networking 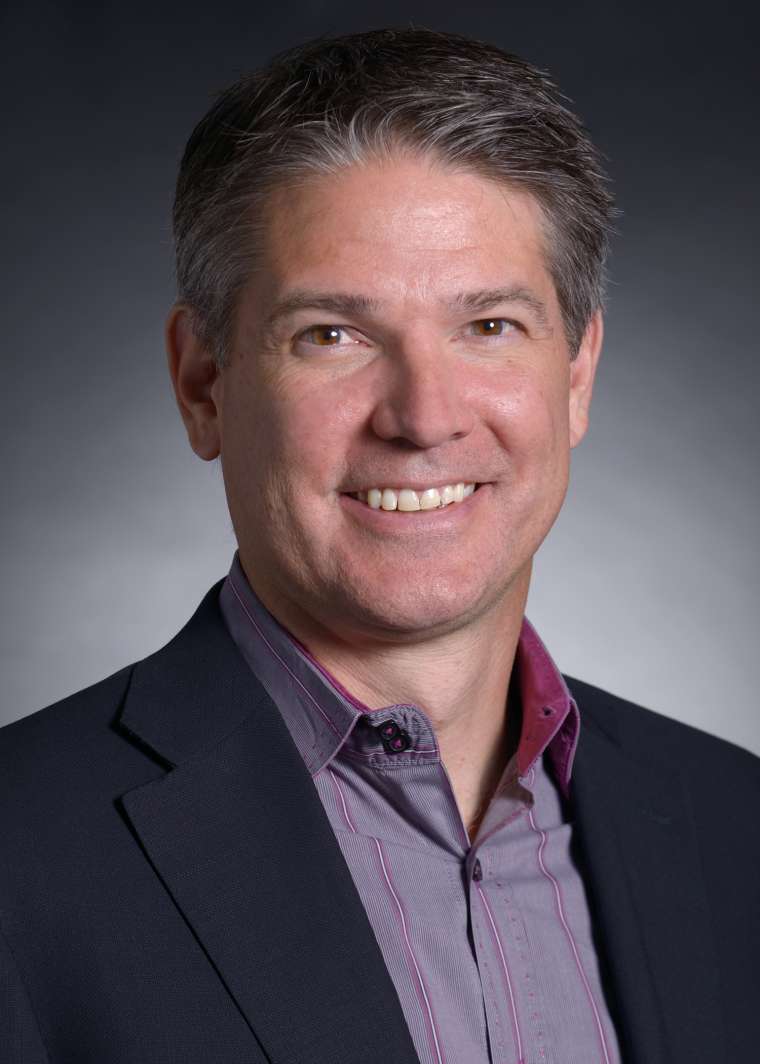 From Juniper’s perspective, both SDN and NFV are seeing faster adoption than many anticipated. In January, Brooks pointed out, people were asking what SDN was. In May, they’d begun to question whether it was just hype or reality. Now, customers are asking when they will move into trial and implementation. Believability is no longer the core concern. It’s become “a cultural issue, both internal and in terms of the vendor/customer relationship,” he said. And the same is happening with NFV. In NFV’s case, in fact, service providers, which Brooks characterized as often seeming more slow-moving or resistant to change, are embracing NFV relatively rapidly.

“The tech is coming faster than anyone planned for, and there’s such a significant operational cost savings there” that few can afford to bury their heads in the sand, he said. The ability to provision services in mere hours creates savings “so obvious that they are pushing very aggressively toward rearchitecting their networks in this way,” Brooks added.

When it comes to being ready for the new software-defined, virtualized culture, Brooks said, focus on changing business process mindsets. Acceptance of change is the first step. After that, businesses must look at their workflows and the logistics of how they currently provision new services. Before they can effectively change those workflows, they must understand and document their current processes.

“Really understand how these processes work, and how quickly. Which parts of the workflow are most expensive?” Brooks asked. Once businesses get a handle on that, they’ll know where to look for savings first.

Understanding the processes will also give networking professionals a handle on how their jobs might change in the future. “A lot of folks say, ‘There will always be a need and my job is safe,'” Brooks said, but while that is true, the technology will force networking jobs to change and evolve.

To illustrate the continued need for pure networking expertise, he compared it to a house remodel. The first things a homeowner thinks of when remodeling are the countertops, the tiles, the wall paint, and other visible attributes. “People don’t really think about how the plumbing will change until the plumbing goes out, but when it does, everyone in the house is unhappy,” he said.

“The folks who have that understanding, the need doesn’t go away, but they do their job once and then don’t have to keep manually updating or reconfiguring it, which is how their job works today,” Brooks said. The constant need for reconfiguration on the physical level does go away, though.

Looking forward, Brooks told me that what will distinguish the next generation of enterprise networking leaders and decision-makers is an understanding of how DevOps works and how it integrates with networking, since “DevOps will write the management applications that tell the physical network what to do.” Those aspiring to leadership roles should begin developing DevOps skills or building strong relationships with the people who have them.

In future, SDN and NFV will enable an ecosystem of network apps and services much like the ecosystem of apps available for iOS and Android today, Brooks predicted. Think of the network as the iPad, he explained. The value of the iPad lies in the apps that users choose to run on it. SDN and NFV will create an environment that encourages innovation around network services development, since “when you can provision new services in minutes, you can come up with new services very rapidly with little upfront investment.”

“You’ll see a lot of vendors get into the business of creating services for service providers. You’ll see VC investment or traditional software companies moving into network services applications to take advantage of this new infrastructure,” he said.

“This is an industry that hasn’t really been disrupted by significant technology change since the late 1990s, and when an industry hasn’t experienced consistent or big disruption in a long period of time, when it comes, it really starts to happen fast,” Brooks said.