PALO ALTO, Calif. — VMware, the world’s largest virtualization software provider, added a much-needed solution to its overall catalog May 21 when it introduced a hybrid cloud service version of its vCloud management suite.

The Palo Alto, Calif.-based company introduced vCloud Hybrid Service, an Infrastructure as a Service (IaaS) cloud built atop its own vSphere platform. It will be operated by VMware itself and delivered by several dozen service-provider partners.

“Customers can use the same VMware skills, tools, networking and security models they deploy in their on-premises IT infrastructures in off-premises cloud environments,” Senior Vice-President of Hybrid Cloud Services Bill Fathers said.

vCloud Hybrid Services will be sold through the company’s partners and be compatible with all other VMware-based cloud services. Plus, the new offerings can be sold the same way as on-premises VMware licenses with a standard SKU, with partners maintaining their billing relationship with customers.

Cloud service providers will also have the opportunity to provide complementary, value-added services or to simply add vCloud Hybrid Service to their portfolios, Fathers said.

VMware vCloud Hybrid Service will be available in June through an early access program, with general availability in the U.S. expected in Q3 2013, Fathers said.

The new offerings will be available in two flavors:

–vCloud Hybrid Service Dedicated Cloud, which will provide physically isolated and reserved compute resources sold on an annual term with pricing starting at 13 cents per hour for a fully protected, fully redundant 1 GB virtual machine with 1 processor; and

–vCloud Hybrid Service Virtual Private Cloud, which has a multitenant compute resource model but with dedicated allocations for customers and will be sold on a monthly term with pricing starting at 4.5 cents an hour for a fully protected, fully redundant 1 GB virtual machine with 1 processor.

“Overall, this appears to be a carefully designed and implemented solution set, but how well is VMware’s new vCloud Hybrid Service likely to do in the marketplace?” Pund-IT principal analyst Charles King wrote in a media advisory.

“Pretty well, in our estimation. Familiarity is a powerful force in IT, especially among large organizations, and we expect enterprises currently running VMware (which is to say, virtually all enterprises) will find the new offerings intriguing and even heartening in ways other cloud services are not.”

These are all points in VMware’s favor, but that does not mean taking the new offerings to market will be a cakewalk, King said.

“The public cloud market is a crowded, boisterous place, where price leadership tends to drive many if not most purchasing discussions. In other words, it is a place where premium services often have trouble gaining attention, let alone traction,” King said. 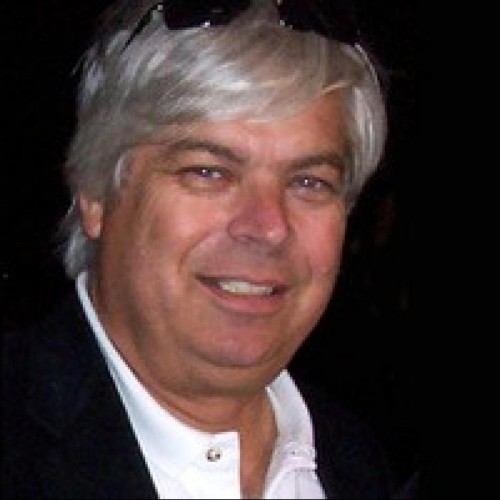