At the core of the Software Defined Networking (SDN) revolution is the basic premise that control of underlying networking architecture can be abstracted away from the physical hardware.

It’s a premise that has often required the use of the OpenFlow protocol, though that’s not always the case. Anuta Networks is a new networking startup officially emerging from stealth this week, with the promise of SDN without the need for OpenFlow. Anuta Networks’ big idea is that existing networking can be enabled to benefit from SDN today.

“There are many people talking about SDN in the networking space today for the next generation of deployment,” Chandu Guntakala, President and CEO of Anuta Networks, told Enterprise Networking Planet. “In comparison to others in the space, we are delivering SDN for existing network infrastructures that is installed today from multiple vendors including Cisco and Juniper.”

Anuta Networks technology is called nCloudX and it leverages capabilities 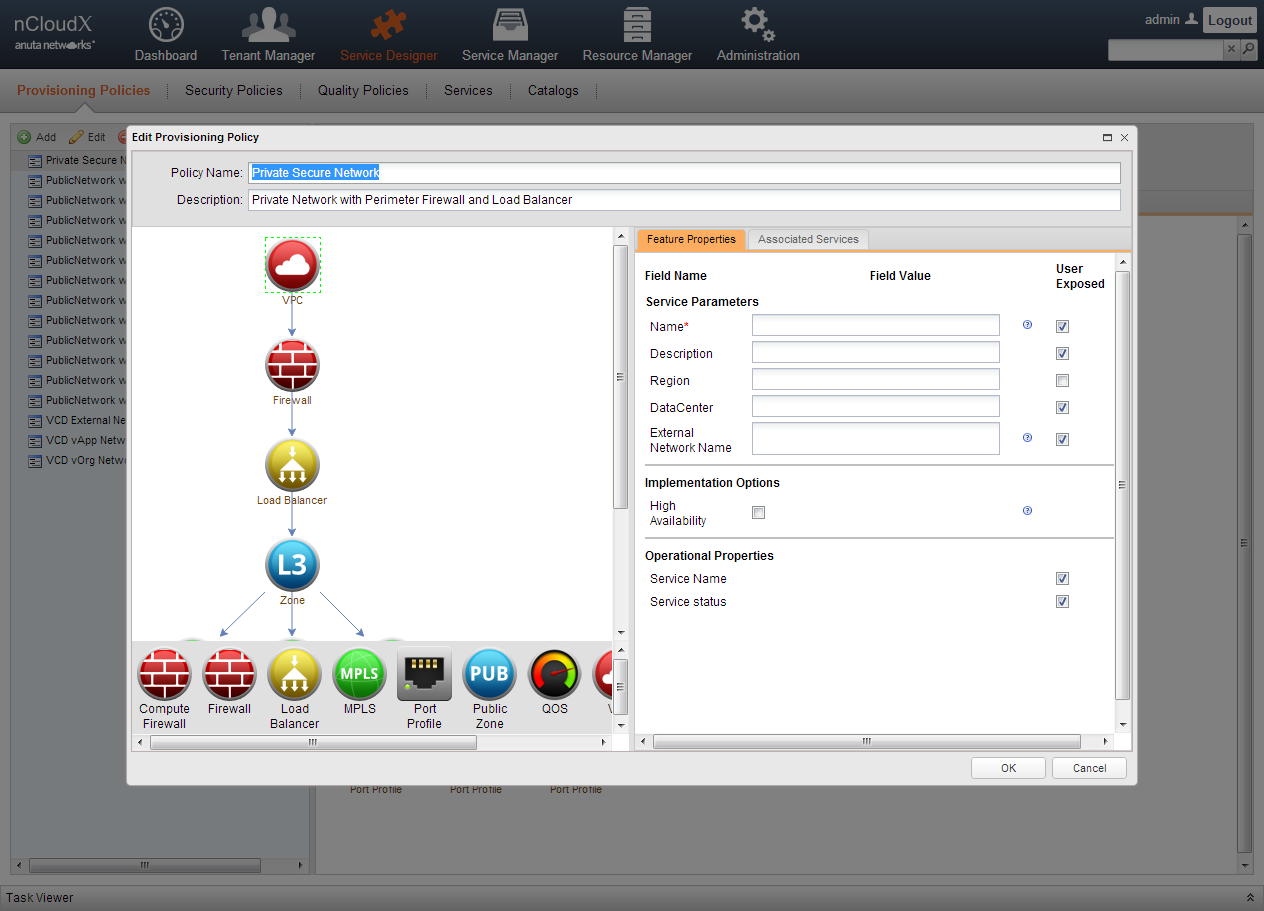 “We model the current infrastructure and we use algorithms to abstract equipment, so customers will have a seamless migration when they migrate from today’s infrastructure to an OpenFlow controller,” Guntakala said. “We look at the infrastructure and we look at what protocols are supported and the APIs and then we integrate it into our model driven approach for network abstraction.”

From a service perspective, the nCloudX has a Service Designer capability that enables network administrators to drag and drop new services into the SDN. The solution also provides a Service Catalog that lets users choose from a pre-defined set of services that they want to deploy on the network. The system also provides for Service Orchestration to help optimize network assets as well as capacity and utilization.

Guntakala noted that the service orchestration capabilities of nCloudX are complementary to those that are already using OpenFlow as well.

“We have an administrative portal where customer can discover resources and start to build their topologies as well as designing network services and publishing the service catalogue,” Guntakala said. “The solution can also be integrated with portals like VMware vCenter, Microsoft System Center and OpenStack as well.” In terms of product availability, the nCloudX platform is currently in customer beta with general availability set for later in 2013.

“We had some challenges in the technical execution of the product, but we have solved those challenges,” Guntakala said. “We have been building this company for the last three years, and now we have the technology that delivers SDN for today’s infrastructures.” Anuta isn’t the only networking vendor looking at SDN as being about more than just OpenFlow today. Juniper Networks recently unveiled its vision of SDN service chaining and other smaller companies including Midokura have been preaching the message of SDN without OpenFlow as well.

Digital transformation has changed the way we work. The shift to...

Observability has become far more popular due to the increased use...

Optical networking allows enterprises to stay ahead of the curve in...

What is Communications Platform as a Service?

What is Communications Platform as a Service?