Coralogix CTO: Why Cloud DevOps Runs On Infrastructure as Code 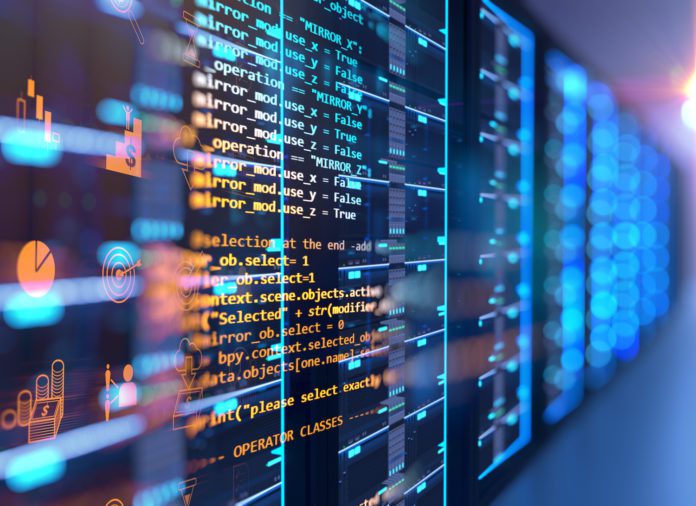 Over the last half-century, networks have changed through a number of different connectivity eras (client-server and more) and platforms, processes, and procedures have evolved in line with current trends and new innovations.

The latest trend when it comes to network architecture constructs is the notion of infrastructure as code (IaC).

IaC is a descriptive model for defining and provisioning the structure of an IT network alongside its data storage capacities and associated functions.

It enables users to define server structures, load balancers, and other tiers of software management. While not commonly used in application development, IaC is applied to the lower substrate level of computing that users depend on.

In terms of shape and function, infrastructure as code usually takes the form of text files, written in dedicated software languages including Terraform, AWS’ CloudFormation, and others. Compared to networks built with cables and wires, this type of network is built from descriptive model source code files that define connection topologies.

With IaC trending toward becoming an established part of the cloud firmament, businesses and IT teams should be prepared for the impact it will have on the structures and systems they operate with every day.

IaC is great for cloud-centric IT teams, which need mechanisms to automate the creation of their infrastructure, roll out new environments and act as living documentation to keep track of everything they have created. It can deliver on many, if not all, of those needs because it is capable of spanning all levels of the production environment, including development, staging, testing, and production.

Multiple environments are useful for testing changes to code before deploying into production. However, consistency across environments, from development to production, is a major concern, which was presented by Yoni Farin, CTO & co-founder of Coralogix, a company known for its stateful streaming analytics platform that produces real-time insights and long-term trend analysis with no reliance on storage or indexing.

Farin explains that on the road to consistent change, we must realize that code function drift always traditionally happens. Changes can manifest themselves in live production due to different live production deployment zones, inherent complexity in systems, and simple human error.

“But with IaC, you know that if your change has worked on one environment, provided your environments are consistent, that same change should work on the next environment,” said Farin. “Consistent changes build confidence and lower error rates, which in turn will increase deployment frequency.”

Given the rise of low-code/no-code development and the emergence of the so-called citizen developer, citizen data scientist, and so on, there is perhaps no reason not to expect that citizen network engineers won’t emerge. With changes potentially impacting the way system structures behave coming from more angles, we need a way to achieve visibility across all services and their underlying infrastructure.

IaC as an Essential Visibility Conduit

Coralogix’s Farin suggests that IaC can be a visibility conduit for services and their infrastructure.

“IaC enables this visibility because all changes should go via the codebase. You can look at the code and understand how your architecture hangs together. This acts as living documentation that stays up to date by design.”

This code can also be scanned, for example, using terraform graphs to generate dot diagrams. This opens up the door for a series of diagrams, workflows, and other visualizations that can mostly automate the process of documenting and tracking infrastructure decisions.

The mission here is all about the ability to grasp reusable code modules. Even a DevOps team that has amazing skills, self-control, and dedication to the cause will benefit from being able to reuse code where it can.

In cloud development, IT teams are often clicking at the user interface to perform the same or similar tasks over and over again. However, this is not a productive or cost effective way of using up valuable team time. Instead, they should be seeking to automate these clicks.

“IaC allows DevOps teams to create code modules that will generate cloud resources, like databases, serverless infrastructure, servers and much more,” said Farin. “These modules are great for automating tasks that would otherwise become mundane.”

Going forward with a mission to attempt to maintain lifecycle management, there is more to draw upon from IaC.

“When people bring up cloud infrastructure, they almost never consider what they’ll need to do when they tear it all down,” said Farin. “Lifecycle management is a complex endeavor that is usually tacked on halfway through a project, if ever, because it has been deprioritized in favor of other feature work.

“Bringing down cloud infrastructure, especially when there are multiple products in a single account, is not an easy endeavor. It takes a lot of picking through and deleting specific resources, in the correct order, to avoid errors and slowdowns.”

But, IaC enables IT teams to turn teardowns into a single command. Farin and team point an example here which might see the team making use of terraform, to run the “terraform destroy” command. This command will bring down all of the relevant infrastructure for a specific module.

“This means that, even when there are multiple projects in the same cloud account, you can surgically remove your components, in the correct order, in a totally automated way,” said Farin. “This ensures a seamless teardown, but it also guarantees that you won’t impact other projects whose infrastructure may exist alongside yours.”

An Ability for Observability

Finally, IaC allows for a greater level of observability, allowing for improved control over system and infrastructure monitoring and management.

“When you’re running your infrastructure as code, you need to be able to declare your observability rules from within that code,” said Farin. “This will not only enable you to describe how the system works but also how the system is monitored.

“Encoding operational rules within your code is an incredibly powerful mechanism for scaling and managing your infrastructure.”

The future for infrastructure as code looks undeniably bright. There is plenty of positive opinion behind this approach to network base layers, and as it’s much more straightforward to look for cloud misconfigurations, IaC also offers compelling security control.

For the reasons showcased here and a host of other factors, IaC will likely continue to trend as an appealing infrastructure solution for large and growing businesses. 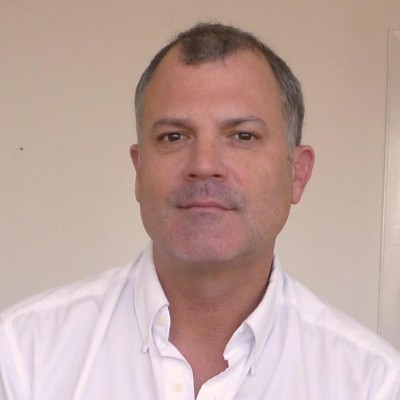 Adrian Bridgwater
Adrian Bridgwater is a technology journalist with three decades of press experience. Primarily he works as a news analysis writer dedicated to a software application development ‘beat’; but, in a fluid media world, he is also an analyst, technology evangelist, and content consultant. As the previously narrow discipline of programming now extends across a wider transept of the enterprise IT landscape, his own editorial purview has also broadened. He has spent much of the last 10 years also focusing on open source, data analytics and intelligence, cloud computing, mobile devices, and data management.
Previous articleBamboo vs Jenkins: 2022 Software Comparison
Next articleContaining Cyberattacks in the Age of IoT