What is Dynamic Host Configuration Protocol? DHCP is a network management protocol that delivers automated, quick, and centralized management of the distribution of IP addresses. It dynamically assigns IP addresses to nodes or devices in a network to enable them to communicate using IP.

The centralized management offered by this protocol reduces the workload of network administrators, as they do not have to manually assign IP addresses to devices. The protocol also assigns new IP addresses in each location when nodes move from one location to another on the network.

Besides IP addresses, DHCP is also responsible for the assignment of the default gateway, Domain Name System (DNS) address, subnet masks, and other host configurations. DHCP can be implemented on networks that range from small residential networks to large campus networks as well as regional internet service provider (ISP) networks. DHCP services are available for networks that run both IPv4 and IPv6, where the IPv6 version of DHCP is known as DHCPv6.

They would have to ensure there are no duplicate IP addresses and also be certain their assignments are clear and without confusion. Thankfully, the Dynamic Host Configuration Protocol (DHCP) makes it easier for network administrators to assign IP addresses on a network.

Every device requires a unicast IP address for devices on a Transmission Control Protocol/Internet Protocol (TCP/IP) network to access the network and all of its resources. In the absence of DHCP, network administrators would have to manually configure the IP addresses of new computers as well as computers that have been passed to a different subnet. This would also require network administrators to manually reclaim the IP addresses of computers that are removed from their networks.

DHCP automates these processes and manages them centrally, as the DHCP server sustains a group of IP addresses. It leases IP addresses to any DHCP-enabled device when it boots on the network. Since these IP addresses are not permanently assigned but leased, the unused addresses are automatically sent back to the pool of addresses for reallocation.

These databases also store reserved IP addresses that identify specific DHCP clients to enable consistent assignment of one IP address to one DHCP client. The duration of leasing the IP address by a DHCP client is also defined in the database.

DHCP is composed of several components, like the server and the client among others.

How Does DHCP Work?

The role of DHCP in the application layer is to allocate TCP/IP configuration information in addition to dynamically assigning IP addresses to DHCP clients. This happens through the exchange of a sequence of messages known as DHCP transactions.

The first transaction is known as DHCP discovery. A DHCP server responds to the requests of DHCP-enabled clients when they connect to a network. These clients broadcast their requests to the DHCP server, requesting network configuration information for the local network they are in, typically immediately after they boot up.

It is followed by the DHCP offer transaction, where the DHCP server responds to these requests with a DHCP offer message. This message contains the requested information, which includes the IP configuration previously provided by a network administrator that contains an IP address and a lease. It also contains the IP address of the server, the media access control (MAC) address of the client, the subnet mask, the DNS address, and more.

A DHCP client requests the same parameters when there is a need to refresh an IP assignment. However, the DHCP server uses the policies established by network administrators to determine whether to assign a new IP address. The DHCP server sends a DHCP acknowledgment to the client to confirm the DHCP lease.

The DHCP server is also responsible for the management of all of the IP addresses it administers to network devices. When a device is relocated in the network, the DHCP server uses its MAC address to recognize it. By doing this, the server prevents multiple devices from being incorrectly configured with the same IP address.

Easy to update. It is much simpler to update incorrect IP addresses or default access on DHCP servers than to execute updates manually.

Easy to support. DHCP standardizes the configuration for network administrators and makes it flexible to the requirements of the clients using the service.

Security. It is easy for new clients to join a network as DHCP servers do not have a secure technique to enable both servers and clients to authenticate each other. As a result, it is possible to assign IP addresses to unauthorized clients. This may enable threats such as denial-of-service attacks that prevent clients from accessing network connectivity. It may also enable man-in-the-middle attacks as an attacker is capable of redirecting network traffic through themselves, enabling them to eavesdrop on connections between network servers and clients or enabling them to replace the network servers with themselves.

Limited to a single local area network. Since DHCP is not routable, it is therefore limited to a specific LAN. 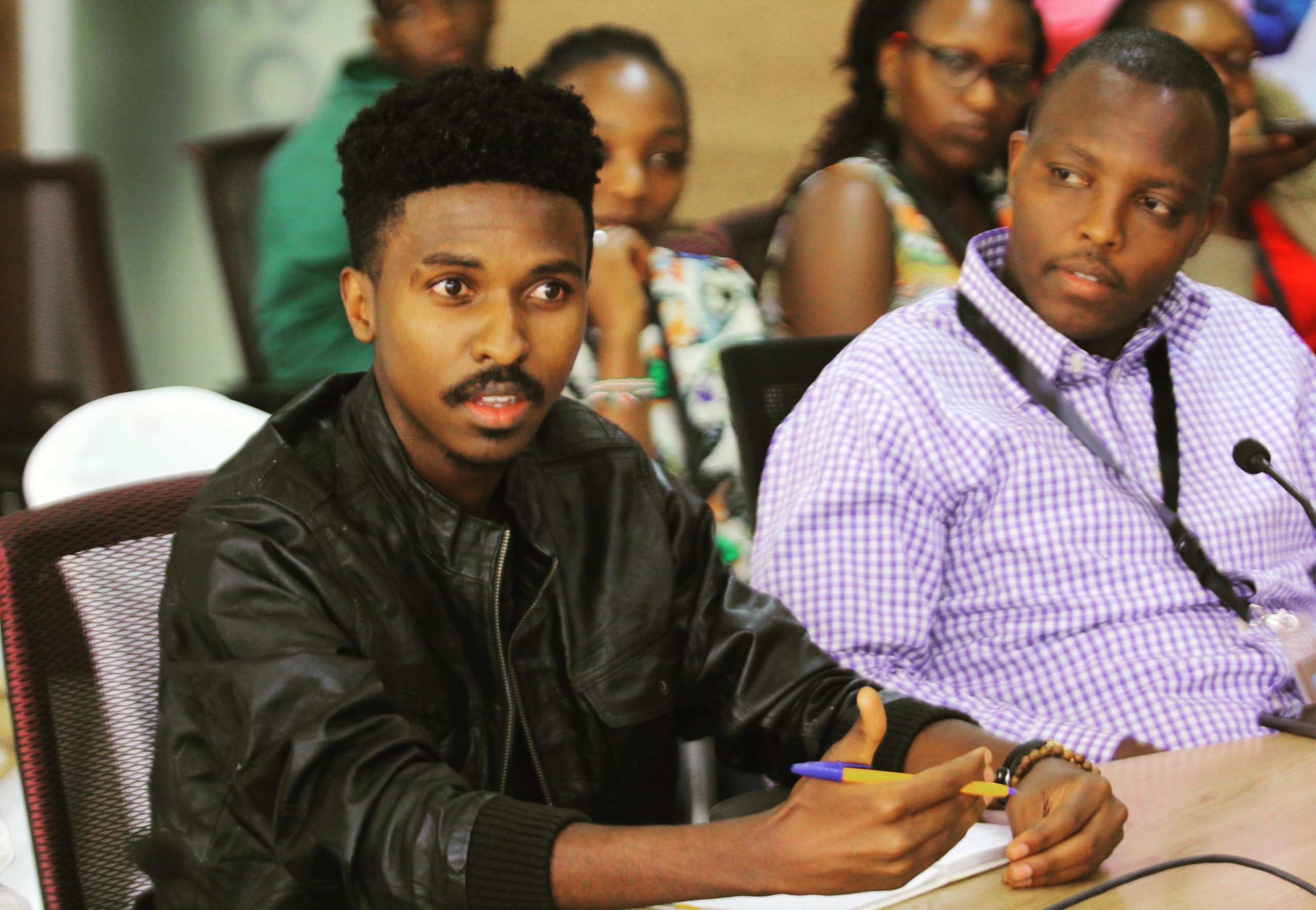 Collins Ayuya
Collins Ayuya is pursuing his Master's in Computer Science and is passionate about technology. He loves sharing his experience in Artificial Intelligence, Telecommunications, IT, and emerging technologies through his writing. He is passionate about startups, innovation, new technology, and developing new products as he is also a startup founder. Collins enjoys doing pencil and graphite art and is also a sportsman, and gamer during his downtime.
Previous article
The Human Role in Network Automation
Next article
Best Practices for Implementing Rural Broadband