Within the networking world, Martin Casado’s name carries a lot of weight. While at Stanford, Casado was instrumental in developing the open source OpenFlow protocol, paving the way for today’s SDN craze. Among his Stanford research partners, one went on to found Big Switch Networks, while others joined Casado in starting Nicira Networks, which was later acquired by VMware.

2013 and beyond: The maturation of the network virtualization market 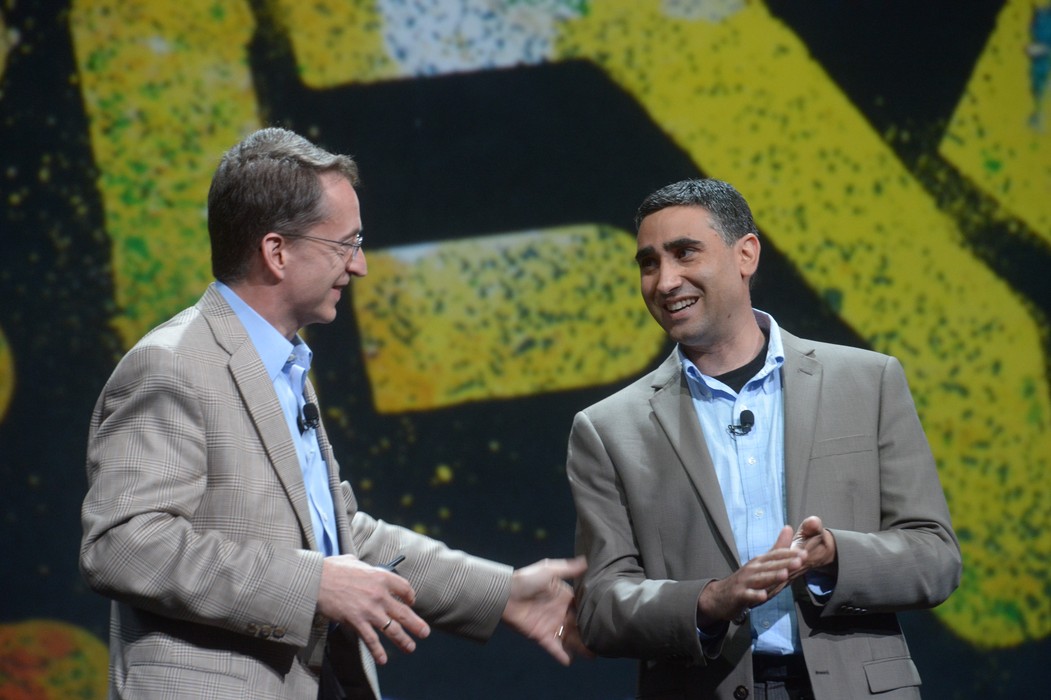 These days, Casado said, “we have customers in pretty much every vertical. There are multiple products on the market, not just ours, which is a good sign of the maturation of the ecosystem. We’ve got deployments from both small and large companies. 2013 was the year where things went out of the early innovation stage into broader acceptance.”

Network virtualization follows “classical technology adoption trends,” Casado explained. Service providers and large SaaS providers led the way, with the financial sector and Fortune 500 companies following suit. Smaller and/or more conservative organizations have lagged behind, as they do “in any technology innovation cycle,” he said.

One of the reasons for reluctance to adopt network virtualization is simple confusion. Early in the lifecycle of a new technology, Casado said, “many companies don’t have products. They start to market on slide decks, and so there are a bunch of competing slide decks and no real proof points, so the customers start getting confused.” Those less inclined to take risks decide simply to wait until things settle down.

Now, however, “we’ve got multiple products on the market. We’ve got multiple proof points. We’ve got a lot of collateral and training material. We’ve got the supporting infrastructure and the partners you would need. Now, it’s not waiting to see how the architectures play out, but more what companies do they want to partner with,” Casado said. The maturation of the market has, in his view, removed most of the hurdles the technology previously faced.

Even organizations that are almost ready to make the switch to network virtualization still have some difficulties to overcome, though, many of them organizational. Enterprises must figure out who will be responsible for the new virtual networking layer. They must figure out the communication lines between their virtualization and virtual networking admins and reevaluate their existing trouble ticket system.

“The real challenges lie in how organizations adopt this new model. It’s a Layer 8 thing—a people thing,” Casado said. And “this isn’t just about network virtualization. This is cloud or the software defined data center in general,” he added.

Answering those questions and addressing those challenges is worth it in the long run, according to Casado. Network virtualization offers many benefits beyond just the near-zero provisioning times which vendors, including VMware, typically tout to customers.

One of the biggest benefits, Casado told me, is modeling. “Once you move all state into a virtual domain, you can manage all of the state. If a large customer wants to do an upgrade or new feature, we can snapshot the entire state, tens of thousands of virtual networks. We can bring it up internally in our labs, test the upgrade, test the features, and verify that everything works before doing the upgrade onsite,” he said. This has never been possible to do before on such a scale. Network virtualization enables it all in software, with rapid turnaround times.

On a related note, network virtualization allows for exceptional feature and upgrade velocity. “It allows you to add significant new features every quarter or every 6 months. Instead of having to change hardware, you can upgrade entire networks in a matter of minutes,” Casado said. That level of flexibility is unprecedented in networking and offers clear benefits to enterprises that need their networks to stay relatively up to date with the latest technologies, or even on the cutting edge.

The ability to maintain a significant amount of state at the edge of the network also leads to greater visibility. “We’re able to take a global picture of what’s going on, which improves visibility within what would otherwise be these very baroque, eclectic clouds,” Casado said. In the early days, he added, people had been concerned that network virtualization would hamper visibility. In fact, it has now been shown to enhance visibility, assisting in troubleshooting and debugging. Alongside SDN, network virtualization looks set to be one of the key networking technologies in 2014 and beyond, moving from heady concept to production reality. More is yet to come for the concept, of course.

“We’re actually just at the cusp of this innovation that we’re going to see moving forward, but I’ve been pleasantly surprised by people pushing it in directions we hadn’t anticipated,” Casado said.

And check out Part 2: Martin Casado talks VMware’s 2014 roadmap and plans for security innovation in the virtualized network and gives his thoughts on SDN, the competitive landscape, and more.