The Internet of Things (IoT) is a technology that connects a wide range of sensor objects – typically using the internet – with the intent of creating a more accessible and data-rich network. The IoT-connected objects are full of specialized sensors that connect to the internet in a variety of capacities, enabling a network to produce a trove of real time data analytics.

The Internet of Things is both an enterprise and a consumer technology. In the enterprise, an IoT network often connects sensors to harvest factory or industrial data. In the consumer context, refrigerators and coffee pots have, in recent years, found their way onto the internet. The sensors in refrigerators and coffee machines are attuned to the functionality of the devices, giving consumers a place to offload their grocery lists and coffee orders.

Camera doorbells and consumer security cameras are another set of IoT-enabled devices that provide users with more direct and detailed data to help monitor their daily lives.

What Technologies Are Involved With IoT?

IoT-enabled devices rely on two technologies to make their innovation possible: computational power and connectivity. When sensors and transmitters are inserted into an object, the Internet of Things finds a data-enabled foothold in the modern workplace or smart home.

At their most basic level, IoT-enabled devices depend on the sensors and chips embedded within them. Thanks to cheap computer parts and increased processing power, practically any object in the world can become a part of the Internet of Things.

At this point in history, the only thing excluding an object from the internet is creativity and a desire to track the data. If a brand wants to start selling smart nail polish that alerts an end user when it is time to order a new bottle, that would be well within the realm of possibility.

The IoT-enabled objects tend to rely on wireless communication, though usually many parts of an IoT network are hardwired. In short, because of their extended nature, most all IoT networks are a combination of wired and wireless components.

The appeal of many IoT-enabled devices, however, lies in their ability to communicate data without encumbrance. Wireless internet antennae and Bluetooth transceivers come in many sizes and form factors, allowing them to slot neatly into nearly any “thing” waiting for the benefits of connectivity.

Edge computing is a distributed method that brings computational power and storage closer to the sources of data. Edge computing technology is a crucial partner in the quest to bring the Internet of Things into more homes and enterprises. The connectivity that IoT promises to the tech world presents a problem when scaled up from the humble smartwatch.

Enterprises that employ the Internet of Things in their warehouses or office spaces will very quickly run into a processing bottleneck. The servers on which data is stored and the local devices used to process information from IoT-enabled devices can only process so much information without outside assistance.

Edge computing technology can take many forms. There are software solutions that turn smartphones and personal computers into the data processing centers required to power the immense amount of data a device may generate during its use. There are hardware solutions that bring server structures into an office space, eliminating the need to share server space and processing power with any unrelated parties.

Some edge computing solutions involve marrying hardware and software solutions into custom infrastructure that serves to solve the individual problems arriving out of plugging once dormant devices into the internet.

By working to decentralize when and where data is stored and processed, edge computing technology can increase the efficiency and effectiveness of an IoT-enabled workspace. Enterprises looking to bump up their productivity and data-monitoring capabilities will inevitably turn to an edge computing solution once their connectivity reaches a critical threshold.

Appliances in the consumer’s home have, in the past, always been seen as static blocks of wire and metal capable of executing a single task. Introducing computational power to appliances has opened a world of possibilities and conveniences once seen as a luxury for only the wealthy. IoT-enabled appliances have the capacity to drive down costs and eliminate wasted time in the routines of an increasingly busy society.

Telematic data has been an important part of fleet management in the commercial sector. Cable companies have used the Internet of Things to coordinate service responses and minimize fuel consumption. This technology has been extended to the consumer market in the form of widely-available GPS, more accurate service sensors throughout the vehicle, and connectivity to smartphones.

The data from smarter cars also gives drivers lower rates on their insurance by allowing insurance companies access to location data to prove safe driving and demystifying where the fault lies during an accident.

Smartwatches and biometric data-gathering devices have brought the Internet of Things to the human body. The ability to track exercise, calories, and sleep has opened the world of self-directed well-being to the common person. A massive hurdle to effective diet and exercise is the process of accurately tracking levels of activity and nutrition throughout the day.

Production in the modern era relies more on automation than ever before. The Internet of Things creates more precise data for machines and their operators. By linking sensors to the machines producing goods and the points of delivery, the predictive power of a production line drastically increases.

IoT connectivity on the production floor minimizes the waste of overproduction and provides a production line with a greater degree of responsiveness and agility by preemptively ramping up or throttling production in response to trends a person would have been unable to notice without the data provided by their sensors.

Enterprises that interact with their customers in a face-to-face capacity like grocery stores, car dealerships, and the service industry, can use IoT-enabled devices to deliver a more efficient and comfortable experience to their customers. Aisles that track movement throughout their stores, shelves that track stock in real-time, and self-checkout stations that provide more useful data to operators all rely on the IoT.

The Internet of Things can produce a number of data points once seen as impossible to gather. That data can be swiftly turned into increased profit and happier customers with the right mindset and minimal upfront costs.

The Internet of Things is based entirely on collecting data from sensors and turning those points of data into actionable information. As time passes, IoT-enabled devices will become even more capable of communicating their needs to consumers and the producers with the capability to repair these devices.

Cars will take the guesswork out of mechanic diagnostics, air conditioning units will gesture directly to points of failure, and consumers can rest more comfortably, knowing their products are looking out for their best interests.

According to Gartner, security devices and cameras in enterprises and within homes will become the second most prominent use of the Internet of Things. Smarter, easier-to-access security will change the lives and businesses of the future by creating broader, cheaper protection for a wider range of industries and income levels. 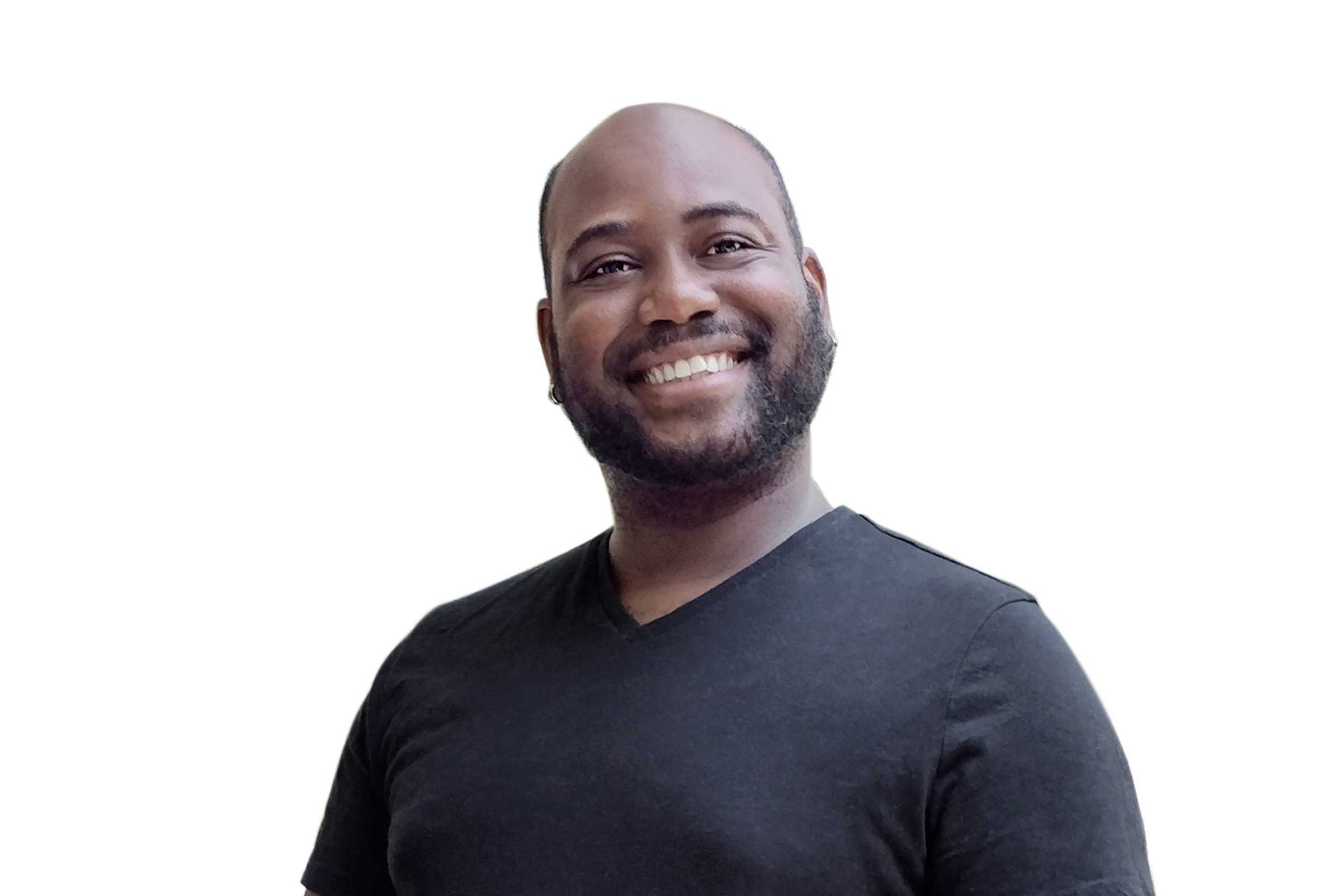 Dale Jakes
Dale Jakes is a writer, social media manager, and willing to try anything once. He writes about technology, games, and music on sites all across the internet.
Previous articleTop Edge Computing Startups
Next articleIoT Security