Guide to the 4 Types of Blockchain Networks Blockchain is gaining popularity for many applications that enterprises can use on a diverse array of networks. It’s best known for its central role in cryptocurrency, but blockchain has many more uses.

Blockchain networks can be used to customize their functionality and fit to whatever needs a company might have. The technology can seem confusing at first, but blockchain essentially breaks down into two larger categories and four unique types of networks.

Blockchain networks generally fall into one of two categories: permissioned or permissionless. Each of the four unique types can be sorted into either of these categories. although some may include both.

Companies considering adopting blockchain technology should start by deciding whether a permissioned or permissionless network would work best for them. Networks in these two larger categories operate differently and have their advantages and disadvantages.

Permissionless blockchain networks are probably the first thing that comes to mind when most people think of blockchain today, even though they may not realize it. They are the classic decentralized ledger made famous by cryptocurrencies. Anyone can join the network, creating new nodes of data. Everyone on the network is anonymous, and there are no rights restrictions from one node to another.

Permissionless blockchain networks are generally more secure than permissioned because they’re decentralized. There are so many nodes that it’s challenging for any bad actors to inflict damage on the whole system. They are open source and easier to access, so there is also a level of transparency that increases trustworthiness. Everyone can see every transaction on the blockchain, even if they can’t see who did it.

Of course, that is a double-edged sword. For some enterprises, the transparency of permissionless networks can be too much of a privacy compromise. They are also so large that they tend to operate much slower. It takes longer for the networks to process data, which is not energy efficient.

Permissioned blockchain networks are less decentralized and open, with restrictions on who can access what. Users may only be able to work in certain nodes, and only specific people can validate transactions. Their identities are not anonymous on the blockchain.

However, it is worth noting that the limited number of nodes can make them vulnerable to attacks since they are more contained.

The first of the four main types of blockchain networks is public blockchain. This is the only fully permissionless type of network and the type most commonly used for cryptocurrency applications. One of the key advantages of this distributed ledger technology is the inherent security.

The ledger is open source and isn’t stored in any one single place. Everyone who has access to it has their own copy, so it is very difficult to destroy any of the data on the public blockchain. Once a transaction is validated, it cannot be altered.

Many computers connected to the public blockchain validate its transactions and confirm that all the data is legitimate. This requires significant computing capacity and is notorious for requiring massive energy. Indeed, the entire cryptocurrency community faces controversy over the carbon emissions generated by verifying blockchain transactions on all these computers. The slow processing speed and immense computational power necessary are major drawbacks of a public blockchain.

The most common applications for public blockchain networks are cryptocurrency and document validation. For example, blockchain technologies like smart contracts and NFTs may use them.

Private blockchains, also known as managed blockchains, are permissioned networks with restricted access and user rights. They are pseudo-centralized in that a single authority may control them. Unlike public blockchains, these networks don’t use open-source code. Only authorized users or nodes can view, create, edit, or validate data as determined by the party overseeing the system.

Private blockchain networks tend to be an attractive choice for enterprises. A business can use this technology while restricting who can see their network, including keeping competitors out of their data. Private blockchains also run much faster than public versions because there are fewer nodes to work with.

Of course, some critics of these networks say they can be less secure. Any knowledgeable user can analyze the open-source code on a public blockchain and find and repair bugs and security vulnerabilities. This is not the case on a private network. Companies that use this type of network must take it upon themselves to ensure it is designed and operated securely.

It is also worth recognizing that the smaller number of nodes on private networks can be a vulnerability in itself. This concentration means there is more at risk if any of them go offline, and it may be easier for a hacker to cause severe damage if they break into the network.

Some blockchain networks have aspects of both permissioned and permissionless versions. These are hybrid blockchains. This type of network can strike a good balance because they offer many key benefits of blockchain for enterprises, such as the ability to use smart contracts and swiftly verify transactions. They do this without being completely open or public.

Hybrid networks have one central authority, but at least some of the nodes are open for public validation, adding a level of transparency without relinquishing control. People can use the network without having the access required for a hostile takeover. Some nodes and transactions may be made public while others won’t. This configuration decision it up to the controlling authority.

There are many applications for hybrid blockchains. They are already gaining popularity in real estate but also have use cases in healthcare, government, and retail. For example, citizens could vote on a hybrid blockchain, where identities and legitimate votes are impossible to duplicate or falsify. Election officials could then view and validate the data without there being a risk that they might alter something in the process.

Similarly, a hybrid blockchain in healthcare could allow medical staff to view and access patient records while maintaining enough privacy to keep unwanted users out of those nodes.

The final type of blockchain network is consortium. They are also known as federated blockchains and are similar to private systems but with a few key differences. Consortium networks are managed by a group of authorities rather than a single controlling entity. Multiple organizations can even oversee the same consortium blockchain.

A consortium network is somewhat decentralized while maintaining the properties of a fully permissioned private network. This type of blockchain is becoming increasingly popular among businesses, with the likes of IBM employing it.

Consortium networks require a high level of cooperation among all parties, and they can be an effective model for supply chain, finance, and enterprise applications. The organizations involved can maintain access controls and get a private network’s processing speed, security, and scalability.

Of course, consortium networks also have drawbacks to consider. For example, all the organizations managing the network must approve changes. This can limit the customization an enterprise gets and the time it takes to push through proposed protocols.

Like private networks, the lack of transparency may be a problem for some enterprises. Vulnerabilities from even one of the overseeing organizations can open the door for a breach of the entire system. It is also worth considering the possibility that any of the companies managing the blockchain together may hide data from one another. As such, maintaining a consortium blockchain requires a high level of trust among partners.

Blockchain technology can be extremely valuable for enterprises. They can use a blockchain network to rapidly and seamlessly verify transactions, validate contracts, and manage data.

Each type of network has its pros and cons, but there is a model for every use case companies have. Choosing the right one simply requires finding the right balance between transparency, security, and access control. 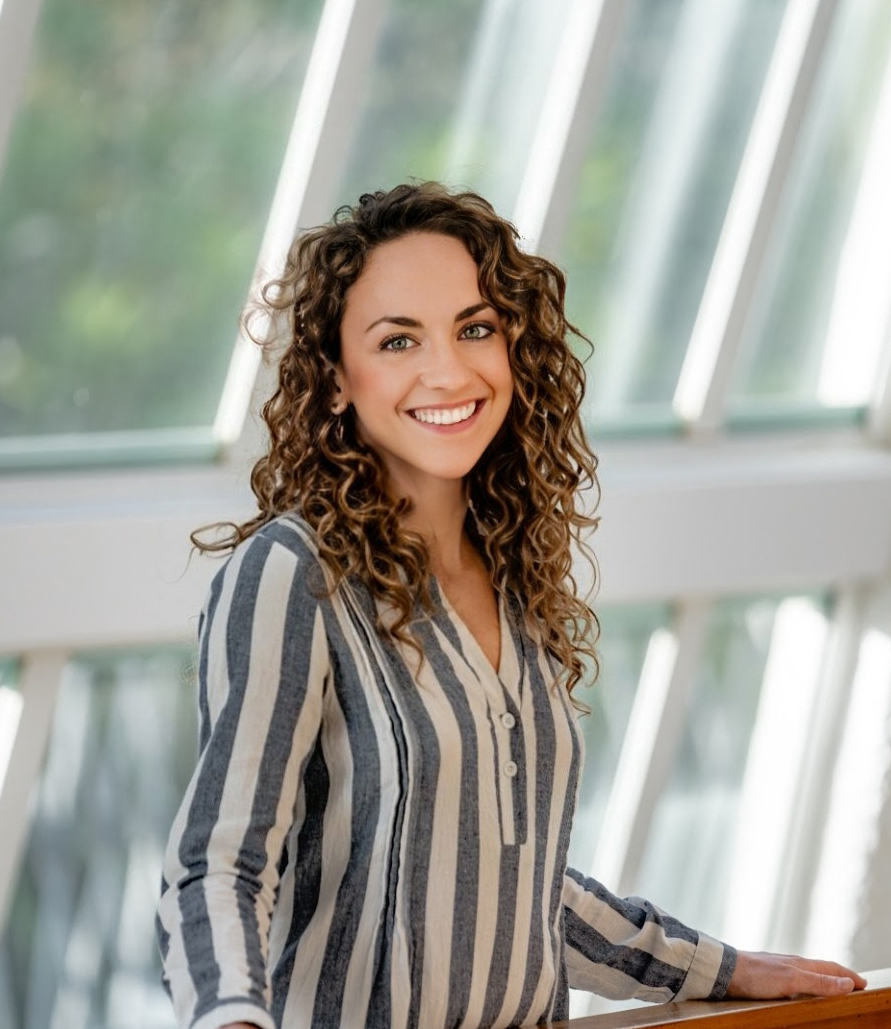 Devin Partidahttps://rehack.com/
Devin Partida writes about business technology and innovation. Her work has been featured on Yahoo! Finance, Entrepreneur, Startups Magazine, and other industry publications. She is also the Editor-in-Chief of ReHack.
Previous articleTop 7 Data Center Colocation Companies
Next article5G Will Bring Enterprises Closer to Industry 4.0