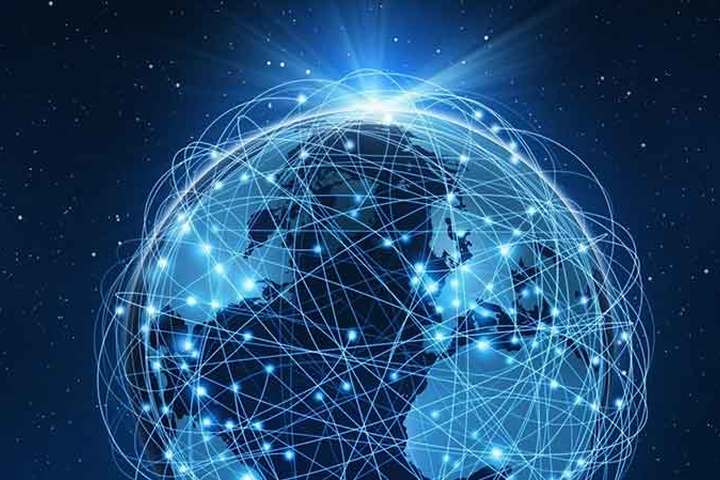 Counterfeit hardware and software costs IT vendors an estimated $100 billion in lost revenue every year, at least according to Al Palladin, network hardware maker and Cisco’s head of Global Brand Protection.

You have to treat such claims with some caution, especially when it comes to software. That’s because an illegal copy of Microsoft Office does not equate to one lost sale. Clearly when the cost is zero then demand will be higher than when the cost is whatever Microsoft’s regular price is.

The situation is a little different with hardware though, because clearly you can’t make a zero-cost copy of an enterprise switch in the way that you can with software.

The challenge then for criminal network hardware counterfeiters is to make something that looks like the genuine article, at a fraction of the cost. That leaves room to make a profit while still offering the counterfeit hardware at knockdown prices to unsuspecting, but gullible, customers.

That means the vendor does lose a sale, but the customer is also, in many cases, the loser. That’s because counterfeit networking gear rarely performs as well as the real thing. It’s also likely to be far less reliable, because counterfeiters cut costs by using inferior parts.

That in turn means that when firmware updates are issued it may be impossible to install or run them, and support requests are likely to be denied by the genuine vendor. That’s not even considering that modified firmware supplied with the gear may well have back doors included, introducing a serious security risk. And, even if the installed firmware is unmodified, it probably doesn’t come with a valid software licence.

Given that customers have so much to lose from unwittingly purchasing counterfeit software, they need to take some basic precautions such as only dealing with known authorized resellers, and examining the hardware for physical differences between units.

But the hardware vendors also have a role to play, and perhaps none more so than Cisco, which owns almost 50% of the enterprise Ethernet switch market, according to IDC. That explains why Cisco is beefing up its anti-counterfeiting initiatives, which include hologram security labels for its cartons, printed circuit boards, optical transceivers and other modules, along with an easy way to share information in suspected counterfeit products.

It’s not like Cisco can sit on its laurels. The company finished Q2 of 2020 with a 13.4% year-on-year decline in overall Ethernet switch revenues, IDC reckons, while its enterprise router revenues dropped 11.8%. SD-WAN products from more nimble rivals are eating steadily into its branch office router market share, and Cisco is no longer quite the dominant vendor that it was.

The only good news then, is that with a falling market share and a diminishing ability to charge a Cisco premium, the company’s products must be looking less and less attractive for criminals to counterfeit.

Paul Rubens
Paul Rubens is a technology journalist specializing in enterprise networking, security, storage, and virtualization. He has worked for international publications including The Financial Times, BBC, and The Economist, and is now based near Oxford, U.K. When not writing about technology Paul can usually be found playing or restoring pinball machines.
Previous article
New Momentum for IPv6 Deployment
Next article
The Ultimate Guide To Server Management Software