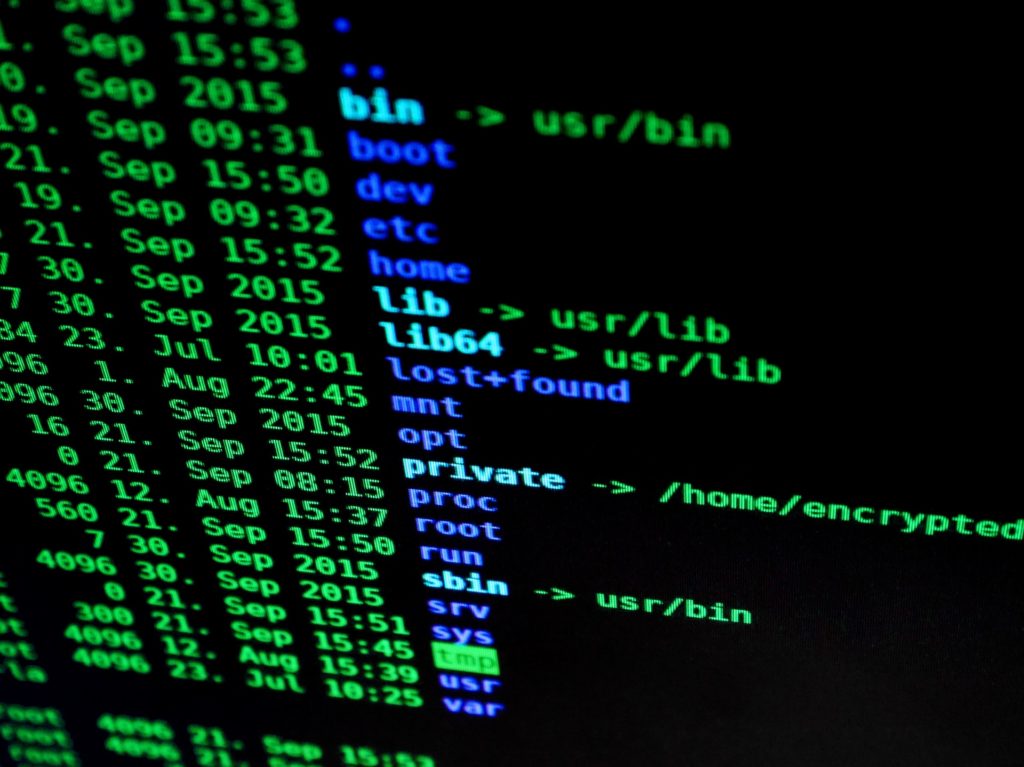 Ransomware has become a huge problem for businesses, as victims face a choice between paying sizable ransoms or losing control of their data. Ransomware attacks are costing companies of all sizes more than $75 billion per year in recovery costs, according to Datto.

One reason that the problem has become so acute is that it can be so profitable for cyber criminals with minimal risk of getting caught. This has led to a rise in ransomware-as-a-service (RaaS) offerings, which allow criminals with little or no technical knowledge to get into the ransomware “business” and start extorting money from their victims.

RaaS offerings come and go, but some of the most infamous examples include Encryptor and Jokeroo. And, there is no doubt that they are profitable: total RaaS revenues were around $20 billion in 2020, up from $11.5 billion the previous year, according to Crowdstrike.

Ransomware-as-a-service is a specialist offshoot of more general malware-as-a-service offerings, which are not particularly new: ten years ago Russian computer programmers offered “exploit packs” to criminals. These automated hacking tools had everything needed to enable criminals to take over vulnerable computers in a matter of seconds. Some exploit packs were sold with a three- or six-month license, while others were offered as a service, with the authors running and managing the exploit packs on their own servers and renting out access to criminals for about $500 per month or $200 per week.

These exploit packs were a problem, but the advent of ransomware has been a game changer for the malware-as- a-service industry. That’s because while traditional exploit packs let criminals gain control over a victim’s computer, it was still up to the criminal to find a way to profit from that control. Ransomware provides a direct way to try to monetize every single successful infection.

This has led to a division of labor, with unscrupulous programmers providing the tools to infect victims with ransomware, and criminals devising ways to get the ransomware onto victims’ computers — perhaps by sending out phishing emails using botnets that they already control — and also collecting the ransoms and reaping the profits.

Many of the people who offered exploit packs and who are now creating the RaaS offerings are professional programmers who previously had legitimate jobs with large companies, but who prefer to work for themselves and earn a little more money, according to Fyodor Yarochkin, a senior researcher at Trend Micro.

The quality of different ransomware as a service offerings varies widely, with the more sophisticated ones offering customer consoles showing infection statistics, ransom payments, and other “business” information.

However, there is evidence that these programmers are now more involved in the criminal money-making side of ransomware than they were with exploit packs. RaaS offerings are now offered in four distinct ways. Criminals can use the services:

These last two models show that the people behind RaaS offerings are getting more involved in criminal activity by taking a share of paid ransoms. For that reason alone it is unlikely that these services will decline in popularity.

What can be done to mitigate the threat of RaaS?

Phishing awareness training. One of the most common ways for malware to get onto corporate networks is an employee clicking on a malicious link or opening a malicious attachment in a phishing email. It follows that ensuring that all staff members are trained to help them spot phishing emails is the best way to prevent ransomware infections in the first place.

Use a patch manager. Ensure operating systems and applications are patched in a timely fashion to prevent ransomware exploiting known vulnerabilities. This is important because many ransomware services are not particularly innovative and rely on using unpatched vulnerabilities to infect machines.

Insure. Cybercrime insurance can help you mitigate the financial risks of ransomware, but be sure that you are fully insured for the losses that may be incurred. A ransomware attack against the New Orleans city government in early 2020 is believed to have cost the city over $7 million dollars. It is understood to have received $3 million from its insurers, which may indicate that the city was underinsured.

What to do if your network is infected with ransomware

Paul Rubens
Paul Rubens is a technology journalist specializing in enterprise networking, security, storage, and virtualization. He has worked for international publications including The Financial Times, BBC, and The Economist, and is now based near Oxford, U.K. When not writing about technology Paul can usually be found playing or restoring pinball machines.
Previous articleTop AIOps Tools & Platforms of 2022
Next articleData Lake vs. Data Warehouse: What is the Difference?