What is System Hardening? Tips and Best Practices 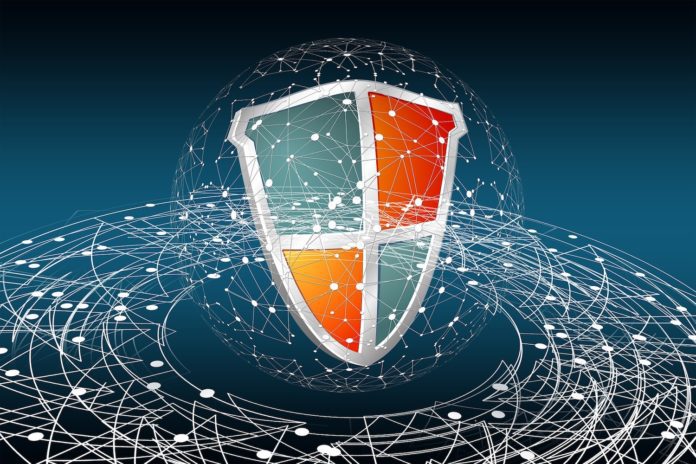 Cybercrimes are increasing in scope, and with the numbers rising year by year, organizations continue to suffer losses to the tune of millions of dollars. Unfortunately, things seem to have gotten even worse during the pandemic. While the FBI reported a 400% rise in cybercrimes, the Accenture State of Cybersecurity Survey also noted that ransomware attacks rose 31% within one year from 2020 to 2021.

In such a scenario, protecting systems and data has become imperative for organizations. While there is no single way to protect you from all types of attacks, there is a way out with system hardening.

System hardening is the process that secures computing systems by reducing the attack surface to make them hack-proof. It consists of a set of tools and methodologies that removes the non-essential services, thus minimizing the security risks to your system as much as possible.

What is System Hardening?

Threat actors can bring an organization to its knees by exploiting vulnerabilities in the system, such as unpatched firmware, common password terms, improperly configured devices, improper user permissions, un-encrypted data, and others.

System hardening identifies the potential security vulnerabilities existing in your system, scales down the attack surface, and redresses the security flaws to make the system more protected. By doing so, you leave bad actors with fewer options to hack into systems and initiate cyberattacks. Overall, with system hardening, you improve the operational efficiencies of your system and ensure they are in a compliant state at all times.

Improved Performance: Working with limited but vital hardened systems and programs means you can monitor them better and ensure they function optimally.

Long-term Savings: You’ll have fewer security incidents when your system is secured. Thus, over the long run, you’ll spend less money on disaster recovery efforts. Also, since hardening does away with superfluous software and hardware, you will spend less on maintenance.

System hardening not only protects a computer’s software applications but also the rest of the attack surface that an attacker uses to compromise your system.

There are several ways you can harden your system, including:

Cybercriminals can often get unauthorized access to your systems through unsecured ports or unused services. Server hardening aims to reduce the server’s attack surface by removing unnecessary software and configuring the remaining software to maximize security.

Database hardening involves securing the database management system to be free of vulnerabilities.

Examples of database hardening techniques include:

Network devices that include SANs, routers, load balancers, and gateways, to name a few, are highly prone to cyberattacks, as they are most exposed to attack vectors. Network hardening refers to the usage of network protection techniques to protect the network from unauthorized users.

Using the techniques mentioned above and an intrusion detection/prevention system will decrease your network’s attack surface and help increase your organization’s security status.

Cashing in on app vulnerabilities to secure unauthorized entry into systems is a common tactic used by cybercriminals. Application hardening involves implementing additional security measures to protect applications installed on your server from fraud techniques like reverse engineering, unauthorized tampering, or debugging.

Other examples of application hardening include:

Regularly conducting frequent and exhaustive audits of your existing security posture allows you to stay a step ahead of threat actors. Documenting all activities will prove helpful when investigating security incidents. Once you have identified the flaws with the help of an audit, you can use several security testing types like penetration testing, configuration scanning, vulnerability scanning to uncover threats and vulnerabilities and fix them.

There are plenty of industry-approved guidelines available to guide you through your system hardening journey. For example, the Defense Information Systems Agency (DISA), the Center for Internet Security (CIS), and National Institute for Standards and Technology (NIST) are recognized internationally for their guidelines on security standards. Evaluating your system hardening assessments against resources provided by these organizations can help you develop robust system hardening best practices for your organization.

Another best practice is to restrict access to critical components of your infrastructure by providing access based on user roles. In a role-based access system, users are classified based on their roles, which ensures they access only that information that is absolutely essential for the effective fulfillment of their duties.

The State of Software Security (SOSS) findings show that around one-third of apps have more security flaws in third-party libraries than the native codebase. However, despite this, few enterprises take it seriously. Third-party software often comes with many security risks; therefore, one of the best practices for system hardening involves updating them regularly to ensure you’re not caught off-guard by a glaring security hole.

System hardening can be a complicated and long-drawn-out process, but it is vital for an effective cybersecurity policy. Putting in the effort to implement it is worth it, especially when considering the consequences of not having a solid cybersecurity strategy in place.

Susnigdha Tripathy
Susnigdha Tripathy is a full-time writer and editor who presently lives in Singapore. She has over ten years of experience writing, editing, and delivering exceptional content for her clients. She currently writes for Virtasant, a cloud technology company, and Krista Software, a provider of intelligent automation solutions. Her work also gets published on several high-ranking tech websites.
Previous articleUiPath vs Automation Anywhere 2022: RPA Tool Comparison
Next article6 New Trends Shaping the Future of Unified Communications (UC)