Digital transformation is the biggest driver of network operations (NetOps) and network automation, according to a new poll commissioned by network infrastructure provider Opengear.

Surveying respondents across the the UK, US, France, and Germany, the poll revealed that 87% of network managers, network architects, and network engineers reported that their organizations have increased their investment in NetOps over the past two years; only 5% say that spend has decreased.

“With engineers unable to visit sites and network teams confined to their homes, the pandemic has clearly played a part in the drive to invest in NetOps,” says Gary Marks, president of Opengear. “However, the manifest benefits of the approach around driving agility, improving performance and saving costs are such that it has built a market momentum of its own. We expect to see spending on NetOps and network automation solutions continue to ramp up in the years to come.”

Opengear’s findings underscore the growing importance of NetOps across the entire enterprise, with 97% of respondents noting that it is ‘somewhat important’ or ‘very important’ to organization-wide network infrastructure planning.

Citing digital transformation (23%) as the biggest driver of NetOps, the survey also identifies two other factors: ‘a need to achieve performance improvements’ (17%) and ‘a growing focus on the importance of business continuity’ and ‘cost savings’ (both 16%).

Respondents also ranked ‘NetOps functionality’ (54%) and network automation (28%) as the top considerations for their network management as well as the two areas of network operations they will focus on implementing in the next 12 months.

Read next: The Future of Network Management with AIOps 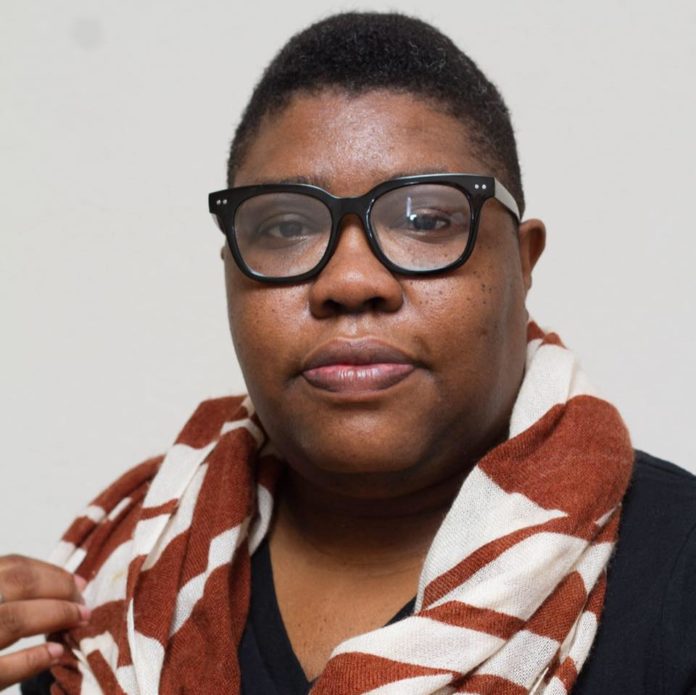