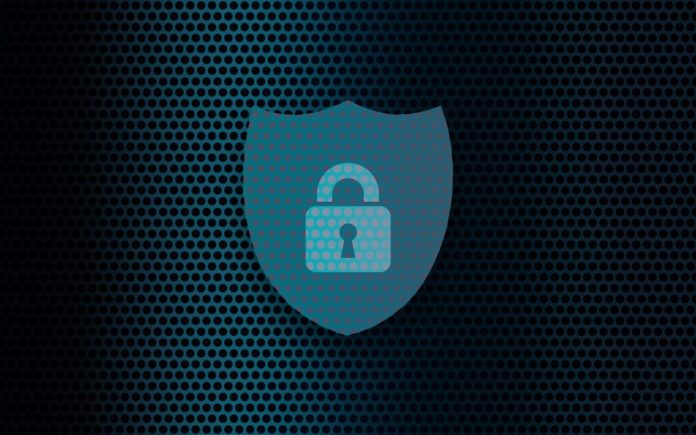 For more than five years, Dell Technologies has been offering a tool for protecting enterprises’ data from ransomware and other cyberthreats. The PowerProtect Cyber Recovery solution has been available on Dell appliances in on-premises data centers.

The vendor’s technology is now available in the cloud on Amazon Web Services (AWS) and in the future will be offered in other public cloud environments, including Microsoft Azure and Google Cloud Platform.

Dell and AWS this week announced a partnership that will bring to the AWS Marketplace an air-gapped cyber vault from Dell that will help organizations secure, protect and isolate data from a ransomware attack. The move comes as the IT world becomes increasingly decentralized, with data and applications being housed in data centers, public and private clouds and now at the edge, and moving over networks between these environments.

“Many customers see an increase in cyber security concerns based upon the reality of things like remote working, work from anywhere,” Rob Emsley, director of product marketing for data protection at Dell, told Enterprise Networking Planet. “You can expand that out to multicloud [and] out to edge computing. One of the concerns that customers have is they know they need to embrace these new infrastructure choices, but it does increase the attack surface. In general, whether or not you’re implementing edge or multicloud or remote working, customers in general seem to be having a heightened sensitivity to cybercrime.”

A key focus for many enterprises has been the issue of cyber resiliency, Emsley said. When data and workloads were kept in on-premises data centers, they could be protected with such tools as antivirus software and firewalls designed to keep bad actors out. However, those security solutions don’t work as well in a highly distributed environment that includes clouds and the edge, so the ability to recover when an attack occurs has become increasingly important.

Such concerns arose in a survey of 1,000 IT decision makers Dell released in July, which found that 62 percent were concerned that their organizations’ security measures didn’t offer adequate protection against ransomware and similar threats and 74 percent said that, with the growth of remote working, their companies were at greater risk of data loss.

In addition, 67 percent said they struggled with protecting cloud-native applications and 64 percent said that what security they had in place enabled their companies to recover sufficiently from an attack.

A Shift to the Cloud

Given that, it makes sense for Dell to take its Cyber Recovery Vault technology that has been used for years in on-premises data centers and make it more widely available. The vendor took a step in that direction earlier this year, partnering with multicloud data services provider Faction to make its cybersecurity offerings available in Faction’s colocation facilities.

A move to make the Cyber Recovery Vault technology available as a service via the cloud was a natural evolution.

“Up until now [the technology] has only been on premises or within a colocation facility,” Emsley said. “Working collaboratively with AWS, we have designed a virtual private cloud configuration that allows a customer to build an isolated recovery environment and immutable data vault within their AWS infrastructure. … What this gives is the ability to stand up the cyber recovery vault infrastructure within the public cloud that you’re using for your production and your backup workloads.”

Enterprises can run Dell’s Cyber Recovery technology on their AWS infrastructure, buying it from the cloud market and automatically deploying it. The service creates and maintains a backup for an organization’s data that is physically and logically separated from threats through the automated air-gap design.

In the case of a ransomware attack, the Dell service provides an organization with duplicates of its data that can be used to help with a quick recovery. Automated workflows move data to an isolated area within AWS and enterprises can create policies to manage the data and monitor for threats. The “vault” is isolated and can’t be accessed from protection and access is limited and protected within a secure private cloud.

Also read: What You Need to Know About Cloud Automation: Tools, Benefits, and Use Cases

Dell’s technology puts automation capabilities within the isolated recovery vault, whether within AWS, in a Faction site or on premises, which Emsley said is a key differentiator with similar offerings. It minimizes the attack surfaces that a bad actor can go after.

“One of the things that we’ve been seeing over the last couple of years is that cybercriminals are not only going after production, but they’re also going after the backup infrastructure that is traditionally protecting production,’ he said. “By separating the cyber recovery from the backup administration logic, it gives us an additional layer of security that customers are able to rely upon.”

Emsley said that data protection is a key use case for many enterprises that are adopting multicloud strategies, noting that Dell is protecting more than 8 exabytes of data within the data protection solutions available through public cloud providers. Dell for most of this year has been offering most of its data protection software as services via AWS, Azure, and Google Cloud.

Shared Responsibility in the Cloud

The amount of data the vendor’s services protects in the cloud also highlights the need for organizations to understand the security responsibilities when migrating business to the cloud.

“As they move to the cloud, with the concept of a shared responsibility model … the cloud provider is responsible for keeping the service available for you to use, but the data within that service still remains your primary responsibility. That’s where data protection becomes not a nice-to-have. It becomes a must-have.”

Read next: The Integration Chasm that is Killing Cloud

Jeff Burt
Jeffrey Burt has been a journalist for more than three decades, the last 20-plus years covering technology. During more than 16 years with eWEEK, he covered everything from data center infrastructure and collaboration technology to AI, cloud, quantum computing and cybersecurity. A freelance journalist since 2017, his articles have appeared on such sites as eWEEK, The Next Platform, ITPro Today, Channel Futures, Channelnomics, SecurityNow, Data Breach Today, InternetNews and eSecurity Planet.
Previous article7 Enterprise Networking Trends to Watch in 2022
Next articleGoogle Cloud DLP: Product Overview and Pricing