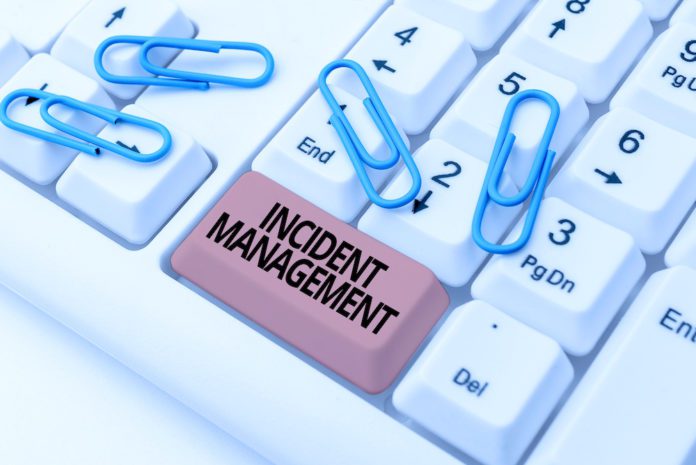 A firewall, an intrusion prevention system (IPS), and endpoint protection software are security weapons that almost all organizations have in their armory to defend themselves against cybercriminals. But when it comes to bringing out the big guns to help protect the network and the corporate data assets stored on it, an increasing number of organizations of all sizes are turning to Security Incident and Event Management (SIEM) systems.

That’s because SIEM systems offer functionality that goes beyond more traditional security devices. According to Gartner, a SIEM system’s key roles are to:

In the near term to medium term, the extra functionality which is most likely to become commonly available is automated security response capabilities. Today automated responses to detected threats are comparatively rare because of worries about the disruption that could be caused in a production environment if a false positive is triggered. For that reason automated responses tend only to be used by organizations that want to adopt the very highest security posture. But in future it is likely that automated responses may become the norm when faced with sophisticated attacks from cybercriminals using automated attack tools.

Artificial intelligence (AI) and machine learning capabilities are also likely to become increasingly important features of SIEM systems in the future, as they may enable automated responses far more quickly, appropriately, and with less risk of unexpected disruption.

Two important subsets of SIEM are  security event management (SEM) and security information management (SIM). In general, SEM is concerned with real-time monitoring  of logs and the correlation of events, while SIM involves data retention and the later analysis and reporting on log data and security records. This is often carried out as part of a forensic analysis to establish how a security breach occurred, which systems and data may have been compromised, and what changes need to be made to prevent a similar breach. Most modern SIEMs can be used to carry out both SEM and SIM.

In the past, SIEM systems were only used by very large enterprises, but over the past few years they have become accessible to medium-sized organizations as well, according to Oliver Rochford, a cybersecurity expert and former research director at Gartner. He says one problem with SIEM systems is that in order to operate them, organizations need one or two people to oversee them 24 /7. In most cases only large organizations have the security resources available to do this themselves, but a solution for medium sized companies is to use  a managed service, or to oversee the SIEM system during office hours and rely on a managed service to provide “out of hours” cover.

Threat Detection as a Driver to Adoption

Another reason that the appeal of SIEMs has broadened is that previously the main driver for adoption was compliance — an issue which is more likely to affect larger companies. While compliance is still an important factor, a bigger driver now is threat management, (and specifically threat detection and response). Many new deployments are undertaken by organizations with limited security resources but requirements to improve monitoring and breach detection, often at the insistence of larger customers or business partners, according to Gartner.

“Look at ransomware – that’s a threat that mid-sized companies are very interested in detecting,” says Rochford. “Ransomware is typically very compact and then it connects to a C&C (command and control) center. So you may be able to detect a phishing email that delivers it, or its communication, or indicators of a compromise like new processes starting. A SIEM will allow you to centralize and review this information and maybe detect the ransomware.”

What SIEM Brings to the Network Security Fight

So what exactly can a SIEM system do to help organizations gain the upper hand against cybercriminals? Here are some of the most important ways that a SIEM system can help:

Paul Rubens
Paul Rubens is a technology journalist specializing in enterprise networking, security, storage, and virtualization. He has worked for international publications including The Financial Times, BBC, and The Economist, and is now based near Oxford, U.K. When not writing about technology Paul can usually be found playing or restoring pinball machines.
Previous articleComcast Business Eyes AT&T, Verizon with Masergy Buy
Next articleThe Impact of AI on Unified Communications

What is System Hardening? Tips and Best Practices

Cybercrimes are increasing in scope, and with the numbers rising year...

Cybersecurity postures can be difficult to manage, especially for sprawling enterprise...

Digital Guardian is a data loss prevention technology that combines context-awareness with encryption and data level restrictions to limit the risk of data loss or attack.