Cisco acquired Meraki for $1.2 billion in 2012. Cisco has since expanded the Meraki technology with new hardware options. Shaikh said that in his view, the HP solution offers a more consistent controller approach with HP’s existing Wi-Fi architecture.

The Cloud Managed Network option isn’t for all of HP’s access points, however. It’s currently limited to the 300 series. 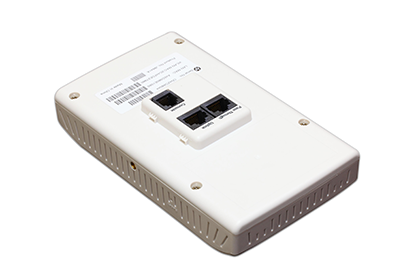 Over a year ago, HP announced its formal BYOD SDN portfolio. A key part of that portfolio announcement was an SDN security application called Sentinel. HP has now renamed Sentinel to Network Protector and is finally making the application generally available. HP Network Protector sits on top of HP’s SDN controller, known as the Virtual Application Network (VAN) Controller.

Network Protector is set to be the centerpiece of the broader SDN marketplace that HP announced in September of 2013.