What is an IoT Operating System? In the enterprise sector, there is a constant drive to find new ways to improve competitiveness and catalyze growth. This has led to the rapid expansion of the Internet of Things (IoT) device market. As enterprises increasingly look to leverage the power of IoT to improve competitiveness and catalyze growth, the demand for IoT operating systems is also growing rapidly.

What is an IoT operating System?

An IoT operating system, or IoT OS, provides the foundational layer upon which IoT devices can communicate with one another and the larger network.

Simply put, it is the software OS that powers IoT devices. It enables devices to connect to the internet and interact with each other. It also provides a platform for developing applications that can run on these devices.

Why IoT Operating Systems are Important

Using a separate operating system specifically designed for IoT devices allows for maximum efficiency and optimization. It enables smooth integration and communication between various types of IoT devices, creating a more seamless and connected experience for users. It also allows IoT devices to function effectively with limited resources, such as low power and memory.

Also see: 6 IoT Challenges and How to Fix Them

IoT operating systems are designed to be lightweight and efficient, so they can be used on a variety of devices, from wearables to home appliances. One of the key features of an IoT operating system is its support for over-the-air (OTA) updates, which allows devices to be updated wirelessly without the need for manual intervention.

Device discovery is the process by which devices on a network can find and identify each other. This is important because it allows devices to connect with each other and share data.

Security is also a major concern for IoT networks. Because these networks are made up of interconnected devices, they are vulnerable to attack. To combat this, IoT operating systems need to have built-in security features that can protect data and prevent unauthorized access to devices.

Data management is another crucial task IoT operating systems need to be able to handle. Because IoT devices generate large amounts of data, this data needs to be stored somewhere, so it can be accessed and analyzed later. Data management also includes tasks such as data cleansing and data aggregation.

IoT operating systems are designed to be efficient in their use of memory, as IoT devices often have limited memory resources. Typically, an IoT operating system will use only a few hundred kilobytes to a couple of megabytes of random-access memory (RAM) and read-only memory (ROM).

Below are other common design standards.

The advantage of using a microkernel is that it is more modular and easier to debug and extend. The disadvantage is that it can be slower than a monolithic kernel because of the increased number of context switches required to execute different tasks.

Preemptive schedulers are more efficient because they allow high-priority tasks to take precedence over low-priority tasks. However, they can be more difficult to implement correctly due to the need for synchronization between tasks.

Event-driven protothreads are lightweight threads that are activated by events such as interrupts or messages from other threads. Multi-threading allows multiple threads to execute concurrently on a single processor. Event-driven single threading only requires one thread to execute at a time, but it can respond quickly to events by suspending the current task and resuming it later.

IoT OS licensing regulations can vary depending on the vertical application. For example, avionics systems must follow DO-178B guidelines, while industrial control systems need to comply with IEC 61508 standards. Medical devices are regulated by ISO 62304, and transportation and nuclear systems have additional requirements for SIL3/SIL4 IEC compliance. IoT OS developers need to be aware of these different licensing regulations to ensure their products are compliant.

Below are 10 examples of popular IoT operating systems:

An IoT operating system is optimized for use in small, low-power devices with limited resources. On the other hand, regular operating systems are designed to run on larger and more powerful devices such as PCs or servers.

Can an IoT device run a regular operating system?

In some cases, yes. However, it may not perform as well or have all of the features needed for efficient operation in an IoT scenario.

How do I choose an IoT operating system for my device?

Do IoT devices require an OS?

How much does an IoT operating system cost?

IoT operating system costs can vary depending on several factors, such as the size of the deployment and the features required.

When selecting an IoT OS, it’s important to consider the following factors:

Ultimately, it’s important to carefully consider your project requirements and select an IoT OS that meets them effectively while also providing room for future growth. 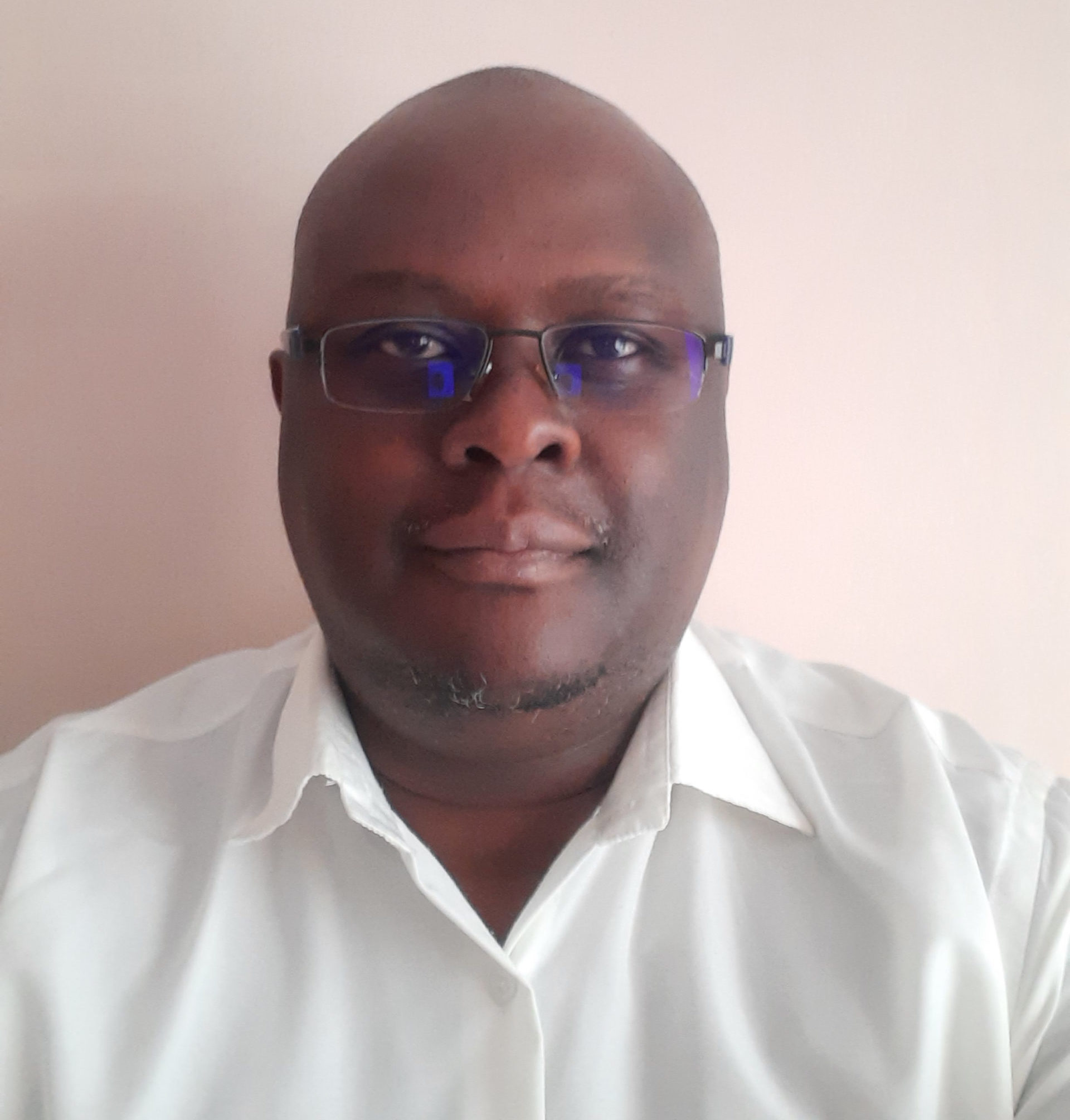 Kihara Kimachia
Kihara Kimachia has been a writer and digital marketing consultant for more than ten years. He has a great passion for technology and currently works freelance for several leading tech websites.
Previous articleSASE Challenges
Next articleWhat is IoT Development?