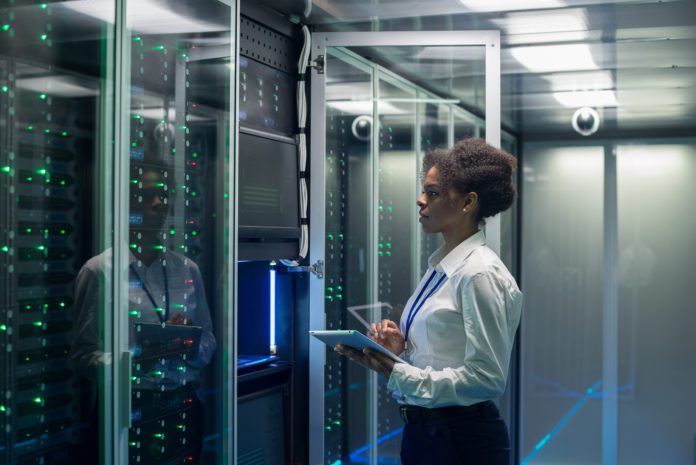 Computer networking is the practice of setting up two or more computing devices to communicate with one another. Computer networks are built on a combination of both hardware and software.

A computer networking job entails installing, maintaining, and troubleshooting computer networks. Without these jobs, computers, devices, and the people who use them would have a tough time communicating securely from afar.

Network engineers are computer networking professionals who design, build, and maintain computer networks for organizations. Network engineers are charged with maintaining cybersecurity standards for all of an organization’s software, hardware, and applications by updating anti-virus software, performing data backups, and more. Other responsibilities include:

The average national salary for a network engineer in the US is $82,805. Some of the top paying cities for this role include New York, Washington DC, and Los Angeles.

Network administrators maintain stability and security of an organization’s networks, including internet and intranet systems, local area networks (LANs), and wide area networks (WANs). They also routinely test networks, troubleshoot using IT tools and techniques, and prepare reports on how to improve networks.

The average national salary for a network administrator in the US is $67,283 but can top out at $152,000. Some of the top paying cities for this role include Washington DC, Colorado Springs, and San Diego.

A network architect designs computer network systems, develops data communication networks, tests networks for optimal performance, and performs repairs as needed. This is a role typically held by those with significant work experience and can be found in a variety of industries. Other responsibilities include:

The average national salary for a network architect in the US is $132,272. Some of the top paying cities for this role include San Jose, CA, Columbia, SC, and Brooklyn, NY.

When an issue does arise, a network technician troubleshoots and should be able to explain technical issues to non-experts. They often work in conjunction with system administration and information technology support.

Network analysts support the organization’s computer network and its overall computer infrastructure by installing, maintaining, and troubleshooting computer network systems. As a network analyst, typical duties entail designing, developing, and evaluating network systems and providing technical support for system components, including hardware and software. Their responsibilities also include the following:

Network specialists maintain an organization’s network by analyzing, evaluating, and troubleshooting computer networking issues. They also make sure that a network and its information remains secure by properly configuring hardware and training end users. Other network specialist tasks include:

Depending on the company type and size, some of the computer networking jobs might overlap or be combined to cover multiple functions. However, a simple way to differentiate among some of these titles is that network administrators and network specialists typically focus on day-to-day network performance operations. Network architects and engineers, on the other hand, usually design and build LANs, WANs, and Intranets.

4 Tips to Advance In Your Computer Networking Career

Below are some tips to kickstart and grow your computer networking career.

Acquiring a computer sciences or related degree is a great place to start your IT career. Short-term programs are best, since the tech field changes so rapidly.

Bolster your resume with an industry certification, such as CompTIA A+, CCNA, MCSA as well as more advanced certifications like AWS or Cisco Security.

Specialize in an industry sector

These roles are in demand in a variety of industries, yet there is room for specialization in a particular sector and the unique tech challenges that users confront. Research the latest trends, challenges, and solutions that pertain to the industry you’re in or want to break into.

Cultivate a strong professional network to support and learn from others in the field, as this can lead to job or collaboration opportunities. LinkedIn is a good place to start growing your network. Industry-specific events and forums also provide more targeted networks to tap into. 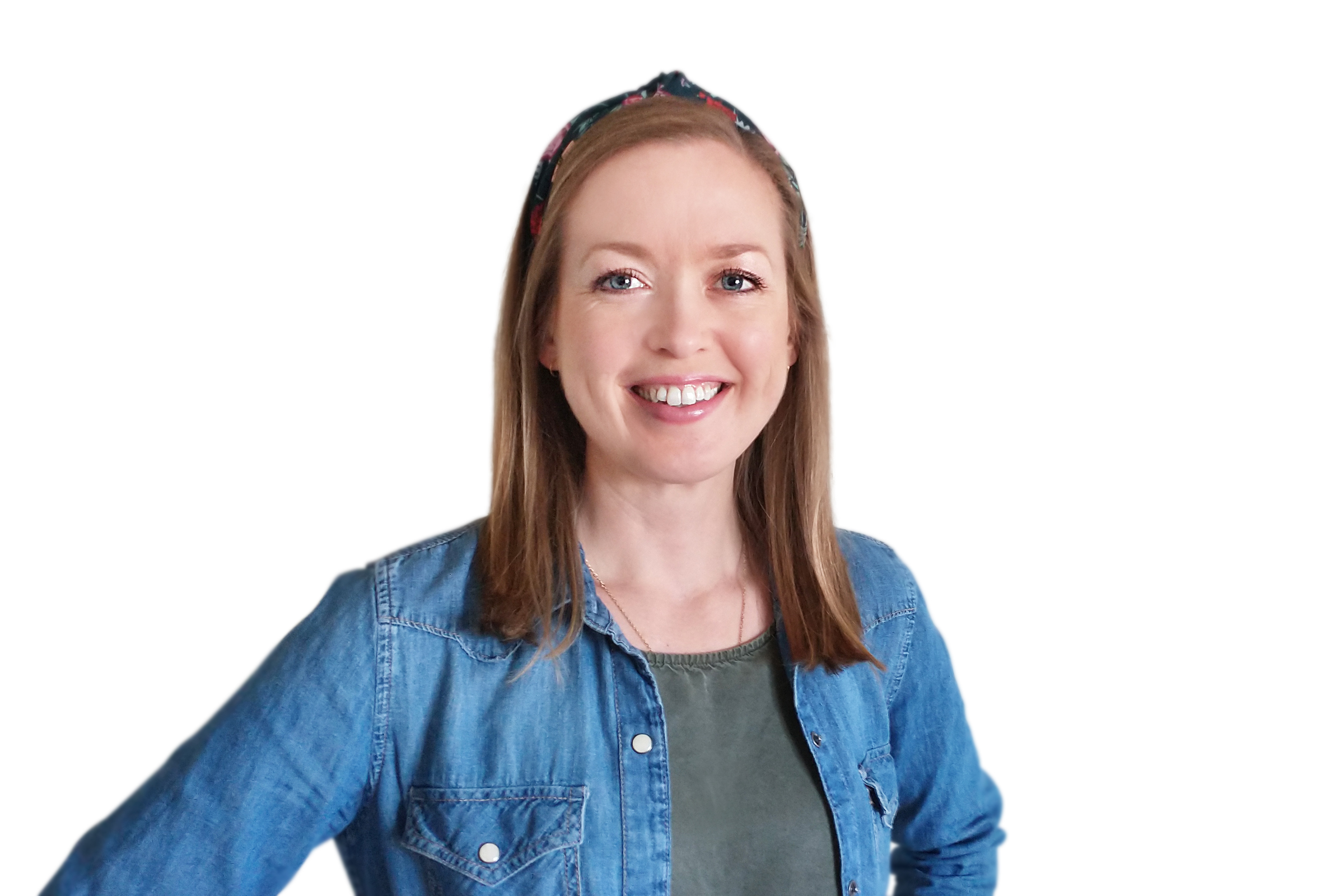